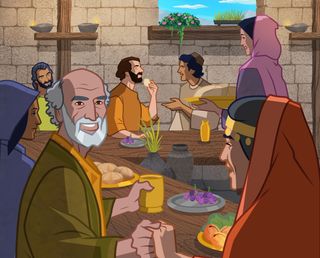 Job was a good man who loved the Lord and kept His commandments. He and his wife had 10 children, and he had many herds of animals and great wealth. 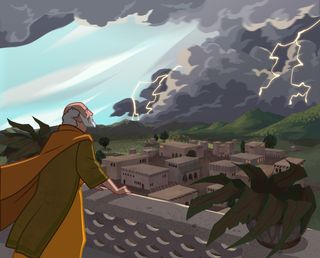 One day many of Job’s animals were stolen. Later a fire burned all Job’s property and killed all his servants and other animals. Then a storm knocked down Job’s son’s house. Job’s children were inside, and they all died. Job and his wife had nothing left but their health. 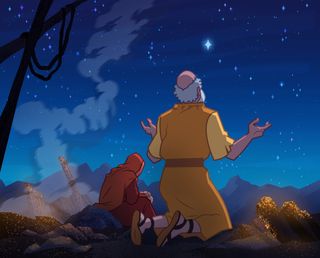 Job and his wife were sad. They lost everything, even their children. But Job still had faith in the Lord. He didn’t blame the Lord for what happened. 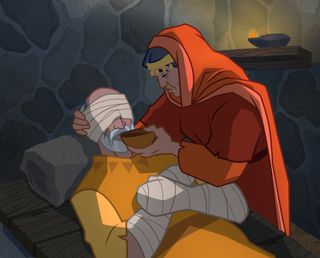 Then Job became very sick. Painful sores covered his body. Job and his wife wondered why all these bad things were happening.

The Lord spoke to Job and showed him the earth, the stars, and all living things. The Lord taught Job an important lesson. All things were created to help Heavenly Father’s children learn about His Son Jesus Christ and follow Him. 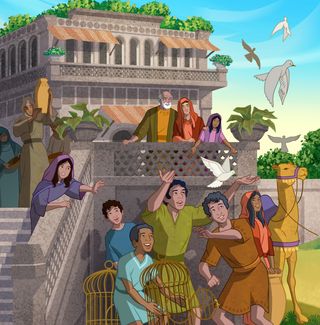 Job repented and asked the Lord to forgive him for doubting. He promised to trust the Lord. The Lord knew that Job loved Him. He healed Job and blessed him with more children and twice as much wealth as he had before.

VIDEO: Who is JESUS CHRIST to “Mormons” (Members of The Church of Jesus Christ of Latter-day Saints)?

What do “Mormons” ACTUALLY do in their “secret” temple rituals? (Saints Unscripted)